Being an avid anti-Google advocate for years, I have found the information found on The Guardian today hilarious.

Apparently, the tabloid is too quite anti-Google, but for entirely different reasons.

The  article, How Google’s search algorithm spreads false information with a rightwing bias, goes on showing specific examples of how Google directs the way we see the world, e.g.

– all the good things, as to my liking.

Not that all those have been its original mottos, but the change – whichever way it was brought about – may be to the public’s benefit in the end.

The article almost instills horror describing Google methods of directing our thinking and our deeds. Still, if the end results is beneficial – why bother?

Google users may be falling prey to its methods, but the Google itself has become a victim having been tricked in a few stories, like in the recent presidential campaign. Originally being a Clinton supporter, it was gamed by the clever Trump team to change its course for the opposite direction and finally making a prominent contribution into Trump’s victory. 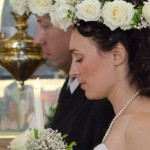 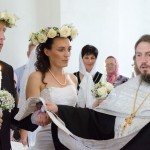 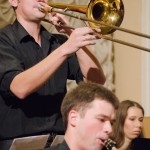