If the monitor you’re using right now is LCD display, chances are it’s got 300 dpi of resolution, potentially exploitable.

Yes, typography quality for on-screen reading can be available for no additional cost. Sounds bold? Take a look:

(Effective on certain (well, most) LCD display types only)
END_OF_DOCUMENT_TOKEN_TO_BE_REPLACED 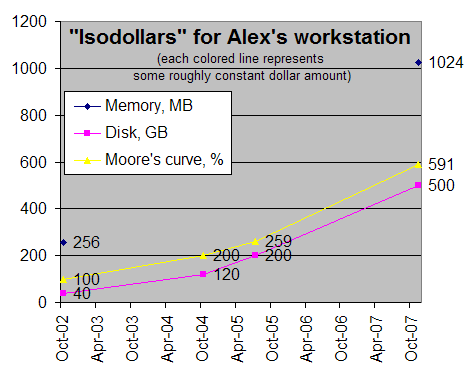 What’s all the excitement about dividing a hard disk drive into several smaller virtual “disks”?
Nobody seems to be able to provide an intelligible explanation why they went to partition their nice big drives.

A quick web search on a topic makes up for some good laugh. One adviser e.g. went as far as this:

If you purchase a computer with a partitioned hard drive, you should send a letter of thanks to the manufacturer. The manufacturer was aware of the many benefits of partitioning, including organizational flexibility and storage efficiency, and divided the drive into partitions before loading it with an OS and all of the other free software that comes bundled with a typical PC. This presents a huge advantage for you, as anyone who has ever had to partition a drive can attest.

(emphasis mine)
(BTW notice the original article has become paid content – what an illustration to the idea of decline of paid content!)
END_OF_DOCUMENT_TOKEN_TO_BE_REPLACED

GnuCash team has been famous in the past for their harshness towards anything “Windows”. No wonder – the 1st version of GC was written in 1997 in Motif for X Window System which was (and still is?) light years ahead of substandard Microsoft Windows GUI in terms of professional usability.

It seemed nobody expected them (GnuCash) to release a Windows port. Me wasn’t exception either. So when I had to move from X to MS Windows I also had to keep a subsidiary UNIX machine (thank God, virtual computer was OK) special for UNIX applications, most notably for GnuCash.
END_OF_DOCUMENT_TOKEN_TO_BE_REPLACED

The two most common approaches in Web analytics are:

Page tagging is the method of choice from the commercial standpoint. However, it’s got its characteristic drawbacks:

On the other hand there is one nice web stats tool operating in the old good logfile analysis realm, which is AWStats. Until recently it was a reliable work horse for many webmasters delivering quite useful reports about origin breakdown, sessions (visits duration), lists of landing pages (“entry”) & exit pages – categories commonly associated with the more complex page tagging statistics systems.

What happened to it?
END_OF_DOCUMENT_TOKEN_TO_BE_REPLACED

FeedBurner is good for a daily email dispatch which is attainable by just “burning” your feed and activating mail service for it.

But how about less frequent mailings?
And how about selecting only the best articles to include in those rare mails?

It’s easy. Better yet, it can be automated with standard components for your WordPress installation.

(English: “Windows is the most Orthodox OS because it’s got icons and services unlike demons and zombies of UNIX”)

So this is the first post in the new migrated and merged weblog. At last.
It has proved one more time that a web site start up should be planned carefully lest you’d have couple of busy evenings correcting your strategy in the future.

Problems one should be prepared to when venturing such moves:

END_OF_DOCUMENT_TOKEN_TO_BE_REPLACED

… when you encounter nasty problems while doing a “make buildworld”, like

annoyed me in building FreeBSD 6.1 stable…

We are happily hosted by DreamHost. 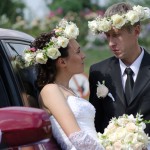 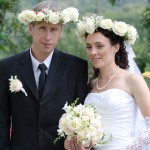 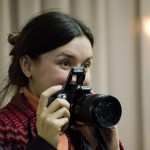